The United States Patent and Trademark Office has issued two patents on the method of manufacture and use of Fuel Matrix, a breakthrough fuel treatment technology that improves performance and reduces harmful emissions in combustion engines

HENDERSON, NV: 16 October 2018 – The Fuel Matrix, LLC (“TFM”) today announced that the United States Patent and Trademark Office (“USPTO”) has awarded two patents covering the method of manufacture and use of the company’s Fuel Matrix product.

US Patent #10,106,755 titled “ELECTROMAGNETICALLY MODIFIED ETHANOL” covers the manufacturing process used to create Fuel Matrix which imparts a permanent dipole charge on an ethanol solution.  When the ethanol solution is later blended with a liquid fossil fuel in minute quantities such as one part Fuel Matrix to ten thousand parts fuel, the solution transfers its polarization to the fuel resulting in more complete and cleaner combustion.

“The award of two patents from the USPTO underlines how Fuel Matrix is a completely new approach to improving combustion and cleaning up fossil fuel usage,” said The Fuel Matrix, LLC’s CEO Andrew Lowenstein.  “Fuel Matrix performs like nothing before because nothing like it has been invented before.  Only with Fuel Matrix can fleets obtain 15%+ fuel savings and dramatic reductions in harmful emissions.”

About The Fuel Matrix, LLC 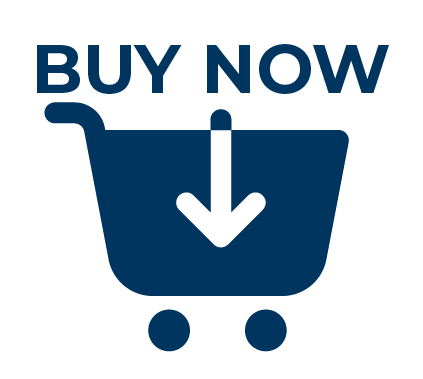